The History Behind 5 E-Commerce Tech Advancements 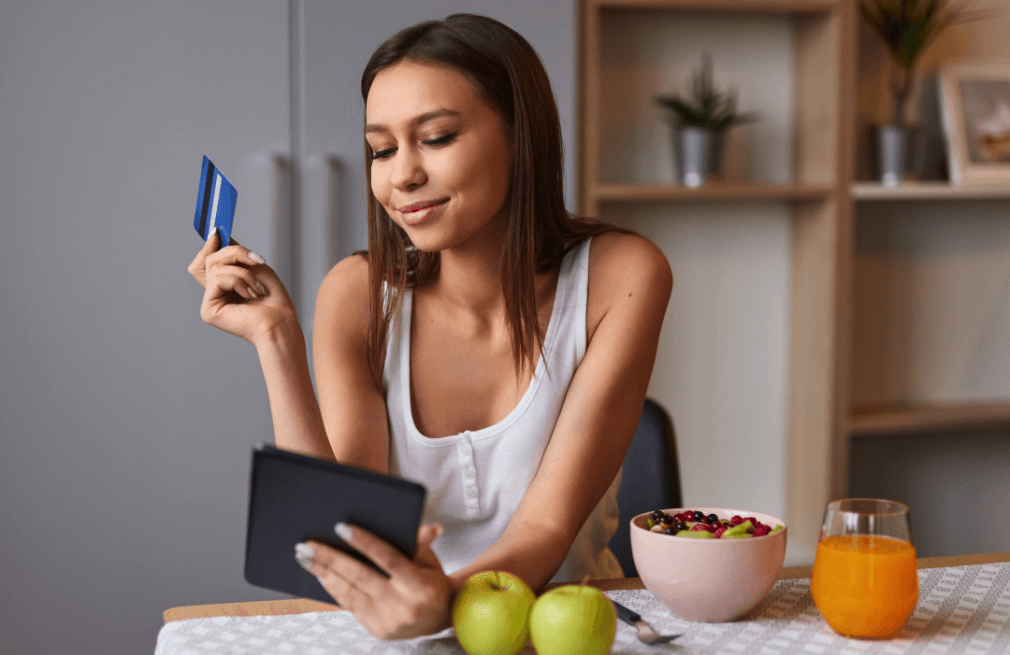 E-commerce retail sales reached about $960 billion in 2021, making up a little under 15% of total retail sales for the year, according to Census estimates. That's more than 1 in 7 transactions.

Americans have grown to rely heavily on e-commerce during the COVID-19 pandemic. But that's not the only way e-commerce has continued to grow steadily over the last two or more decades. During that time, retailers have grown savvier about introducing emerging technology into their online business models.

Ironplane compiled this history of five technological advancements that have propelled e-commerce or that are innovating in the space today. These technologies are largely centered in the consumer retail sector.

As the internet has grown in scope and user base, retailers have tailored and customized their e-commerce websites into lean, mean, personalized recommendation machines. That's on top of technology trends like augmented reality try-ons and cryptocurrency wallets. For consumers, these technologies have led to smoother buying experiences that offer more options and ways to buy. And in the sales business, an aware and hooked-up customer is an active customer.

The Google Play Store and Apple's App Store each claim to offer about 2 million apps worldwide. Most people may interact with free apps more than anything else, but most of those free apps still engage in commerce through advertising and in-app purchases.

Paid apps range from what seems expensive to a regular person—$10.99 for the Android port of Final Fantasy IX—to the $1,399 professional piano tuner app. Both stores came online in 2008 following the launch of the iPhone and the first Android phone. And the app stores allow customers to find and download the proprietary apps of almost every major retailer to buy directly. 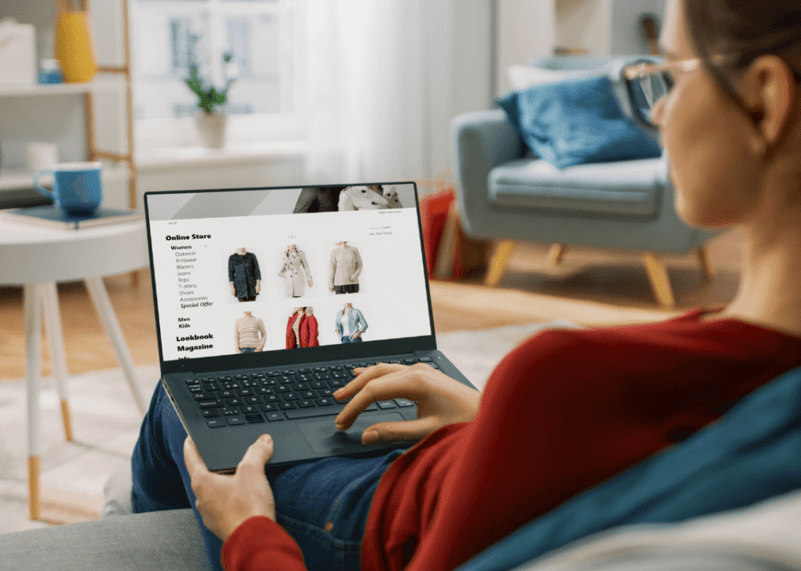 About 7 in 10 consumers in the U.S. expect businesses to personalize their recommendations, according to a November 2021 McKinsey survey. More than 3 in 4 get frustrated when businesses recommend things that are irrelevant to them.

Personalized recommendations come in many forms, from the data of customers who have combined items in the past to fully algorithmic suggestions based on large pools of all consumer data. They can also be as simple as add-on items, referred to as "upsells" in the sales world. All these recommendations form a veritable buffet as tempting as the grocery store checkout area lined with candy and magazines.

About 30% of respondents to an October 2021 McKinsey survey said they have made a purchase using buy now, pay later services. These services, such as PayPal Pay in 4, Affirm, Afterpay, and Klarna, usually let you pay in installments after the fact without needing a credit card.

They've positioned themselves as a combination of traditional layaway and credit, and many e-commerce sites offer these options for everyday items—not just costly things. That 30% figure is up from just 7% in 2019 and 2020 when PayPal still easily led the market. 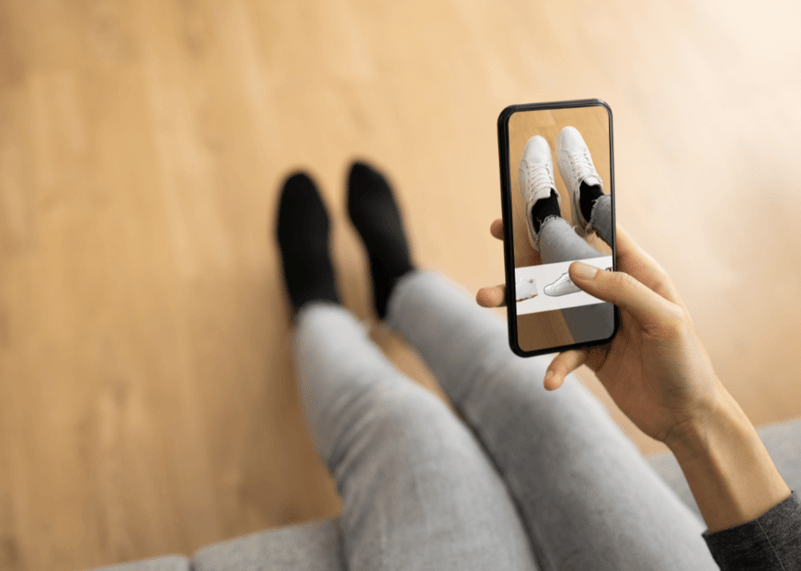 Around 13% of respondents to an October 2021 Bizrate Insights survey said they've used AR and VR while shopping, while 37% said they were interested in doing so. Shoppers can use AR to try on clothes and accessories from home, something that has been clutch during the COVID-19 pandemic. It's also been successful with furniture shopping, which has always required some elbow grease and creative thinking that can be eased with AR.

And don't count out VR, which can help people do things like shop virtual stores or even tour potential apartments. Together, the two have helped make shopping more personal, allowing shoppers to visualize in new and interesting ways. 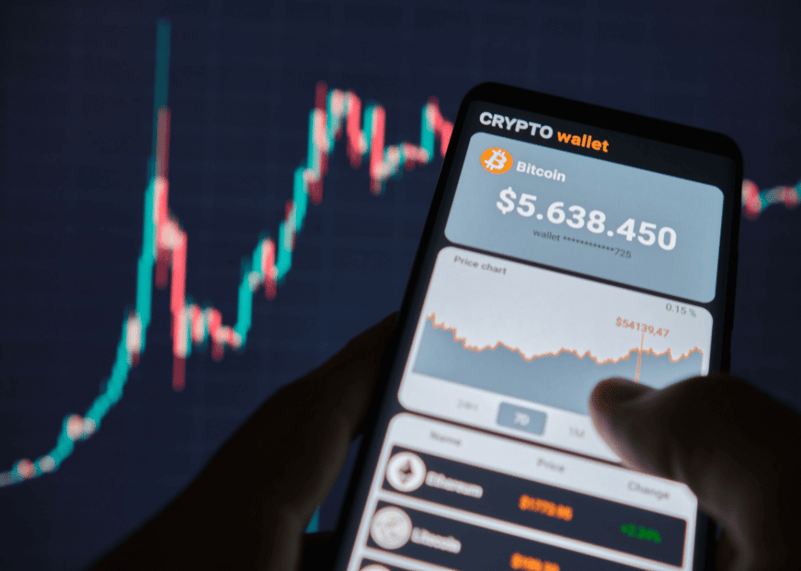 It's still a little surprising because, for a long time, cryptocurrency was considered more of an investment than a daily-use currency. A year passed between the 2009 debut of Bitcoin and the first exchange of bitcoin for goods, technically: A user paid someone 10,000 bitcoin to pay cash for pizzas from Papa John's for him. Many cryptocurrencies are in a bit of a freefall, so it might not be the most advantageous time to buy those same pizzas.

Shaping eCommerce with Marc Uible, VP of Marketing at Threekit

How to Choose a Dedicated Magento Developer | Best Practices